Who are the biggest cheaters in golf? We are not talking about Patrick Reed cheating. We are talking about the leaches of the amateur golf world. Many live among us. They know who they are, and we are their prey.

In a recent survey 80% of golfers admitted to cheating. The other 20% lied. Here at highongolf.com we have compiled a list of these stains on our society.

“Nobody does funny golf memes like we do. PERIOD.”

We understand that not everyone plays by strict USGA rules. If we all did that there would be a lot less golfers. Embracing the good and bad shots in golf is what makes golf, Golf. I would much rather play with an honest high handicapper than a scratch golfer who cheats. If you are one of the stains on our society that make this list, I suggest you find ways to improve your golf game the noble way. Practice and play more golf. Try purchasing an item below or finding other ways to work on your game. Golf is more fun when played with integrity. If all else fails. Swing hard, in case you hit it!

"The most important shot in golf is the next one." ~Ben Hogan~ 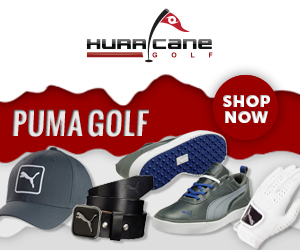 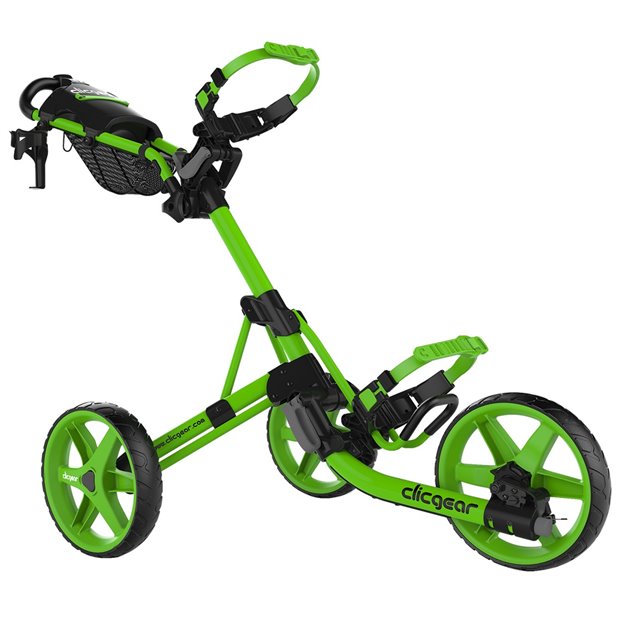 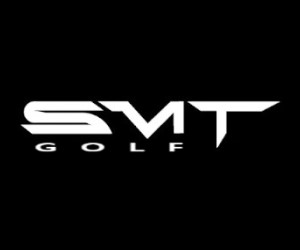 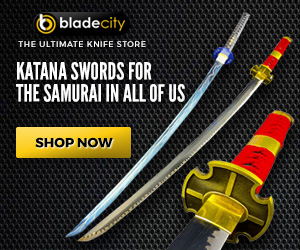